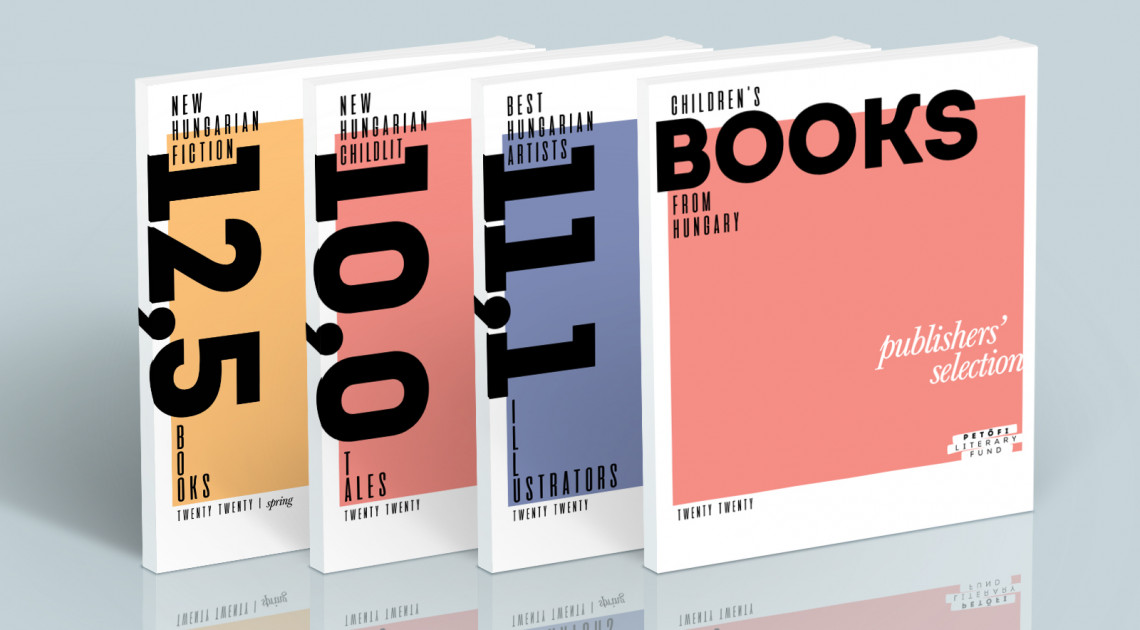 The best-of series has won another award

The Petőfi Literary Fund, which is responsible for cultivating interest in and knowledge of Hungarian literature abroad, published the first four parts of its publication series in the spring: a selection of literary prose from 2019, volumes containing works by the finest illustrators and authors of Hungarian children’s literature, and a catalog containing excerpts from works recommended by publishing houses which specialize in children’s books. The first four parts of the series won a Silver Award at the Kreatív Hipnózis Advertising Competition in the Photograph/Illustration category. Thus, the Fund, which launched in January 2020, immediately won the recognition of one of the oldest and most prestigious creative advertising competitions in Hungary with its first project. After having garnered this distinction from Hipnózis, the series continued to win triumphs when it won the Blue Award in the print design category at the RGB Kreatív Design Awards.

RGB offers awards to the most eye-catching, most impressively designed communication and marketing solutions used in the media.

These two awards are an important form of feedback for the Fund. We have achieved remarkable successes in an area in which literature as an expressive form emerges only in exceptional cases. We take Hungarian literature to audiences and readerships abroad as a product, and we strive to present it in the most engaging manner possible. The awards at Hipnózis and the RGB Kreatív Design Awards confirm that conceptually well-thought-out literature marketing, which profits from the contributions of a jury of creative directors and journalists from Hungary and abroad who are well acquainted with the international field and standards, has a bright future indeed! 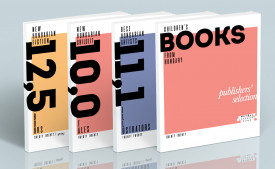 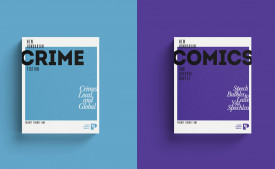