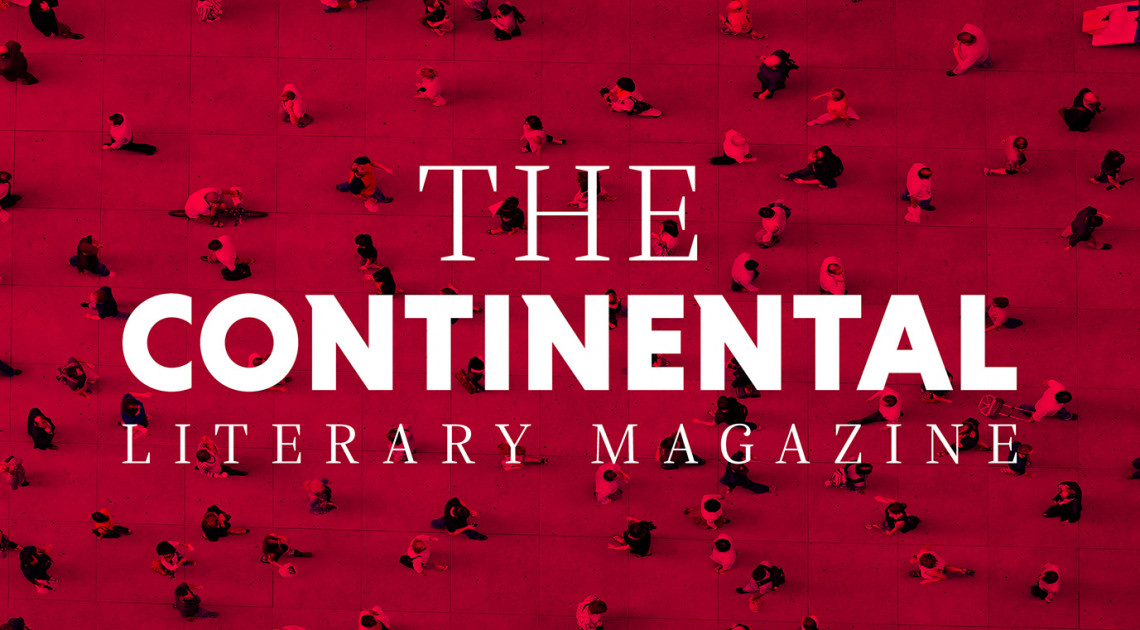 A literary dialogue that bridges continents

The Petőfi Cultural Agency has launched a new literary journal entitled The Continental Literary Magazine. The primary aim of the quarterly is to bring Hungarian and, more broadly, Central European literature to the United States.

In addition to writings by the best authors from our region, The Continental Literary Magazine will also feature works by world-renowned authors of fiction and literary “big names” who publish in English. Translations of texts written in languages other than English are done in close collaboration with the author by a translator whose native tongue is English, thus ensuring that the texts meet the standards of the English-language literary market.

The articles, interviews, and works of literature published in the individual issues of the magazine are organized around a particular theme.

The theme of the first issue is prejudice.

Among the Hungarian authors in the first issue, one finds Krisztina Tóth, who explores anti-Roma attitudes from the perspective of adoption (“Hail Pariah”), Róbert Hász, who offers a family story from a pub in Vojvodina (“The Polyglot Pub Key”), and János Háy, who considers the advantages of prejudice and discrimination (“The Dog Is Barking”).

One also finds in the first issue names of prominent American writers, including Roxane Gay, author of a bestselling collection of essays entitled Bad Feminist. In her article “Power of No,” Gay reflects on the scandals surrounding two global stars, tennis player Naomi Osaka and gymnast Simone Biles. Writer-journalist Judith Newman, whose articles have been published in some of the most prominent American newspapers (The New York Times, Vanity Fair, Harper’s, The Wall Street Journal, Allure, and Vogue), discusses the rights of wheelchair users to sexuality in “I’m Here, I’m Disabled, Get Used To It.” The article entitled “Indians” by Cheyenne Indian poet Lance Henson is particularly interesting in part because Henson was invited by the editors of the magazine to visit Hungary and meet the so-called Hungarian Indians.

The list of celebrities doesn’t end there. The editors also spoke to Noam Chomsky, a linguistics professor who has become a true pop culture icon.

The Continental Literary Magazine has a circulation of 5,500 issues. Of these, 2,500 issues will be sold commercially in the United States. The magazine will be available in 239 Barnes and Noble stores in 41 states in the USA. The remaining 3,000 copies will be sold in part in the Central European region, but the magazine will be available in print and/or online to anyone, and readers can get subscriptions at www.continentalmagazine.com.

The magazine’s mission is to connect continents, and its style, to use the words chosen by its editorial board, is edgy, classy, Central European.

The cover is based on an image from the series Squares by Hungarian photographer and artist Ádám Magyar. Photographed from above, the urban human mass captures the theme of the magazine’s first issue and reminds us that prejudice is faceless and not specific to any one ethnic group, but rather lurks in all of us.

Authors included in the issue on PREJUDICE: