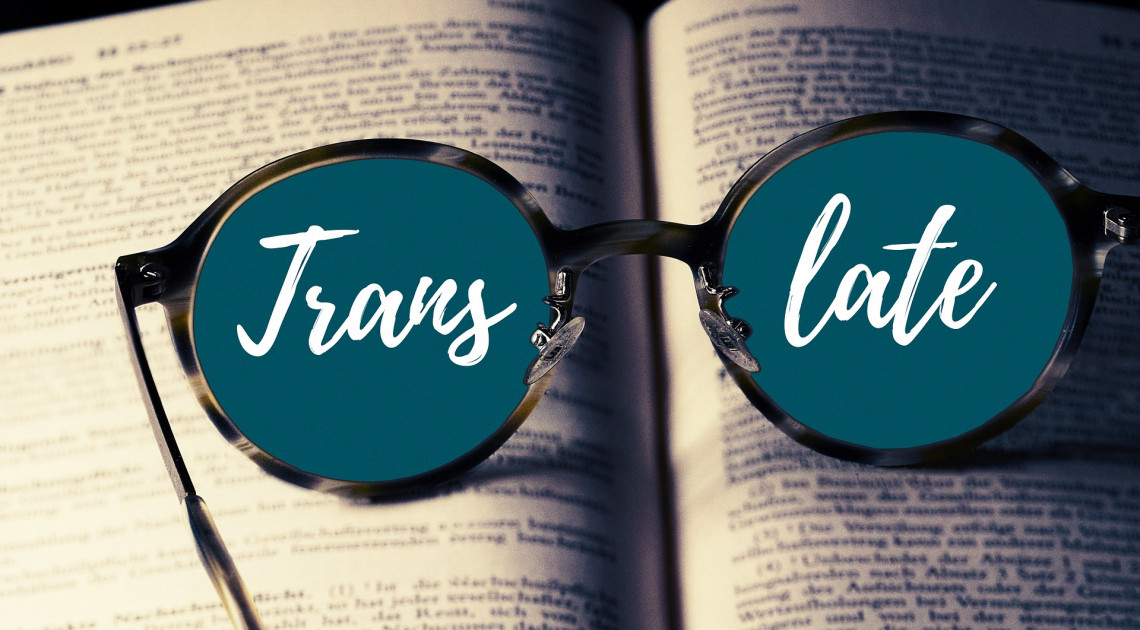 We have outstanding translators, but when it comes to providing support and the general attitudes of publishing houses, there is room for improvement. Lídia Nádori and Dániel Levente Pál spoke to Népszava about the situation at the moment.

More and more attention has been paid, recently, to grants and support, and the Petőfi Literary Fund was created specifically for this purpose. “There is no export and cannot be any export without import,” Dániel Levente Pál, the General Manager of PLF, said in reply to our paper when we asked if attention was also being devoted to works from abroad. “We examined both areas and then launched projects and programs in part to fill the gaps and in part to be as supportive as possible for a Hungarian author at any stage of his or her career.” Pál noted that the PesText Festival, which offered a rich sampling of world literature, was one of the ways in which these gaps were filled, as were the launch of the 1749 online world literature magazine and the creation of tenders to provide support for the publication of Hungarian storybooks abroad.

When asked how he would assess the situation of Hungarian literary translation, Pál offered the following reply: “We have always had, and still have, dexterous translators with inventive language skills: works of prose literature from abroad are available in Hungarian bookstores in excellent Hungarian translation without much delay compared to the appearance of the original publication.” Pál also considers it impressive that we have fewer and fewer glaring absences. For instance, David Foster Wallace’s 1996 novel Infinite Jest is available in Hungarian translation (translated by Lili Kemény and Balázs Sipos), as is Roberto Bolano’s 2004 novel 2666 and Cuban author Guillermo Cabrera Infante’s Tres tristes tigres (both translated by Mercédesz Kutasy). He added, however, that the situation in the case of drama and literature for the theater is more uneven: “The exciting ideas and influences brought in by MITEM and the experiences of young directors and playwrights on study tours and workshops abroad are becoming a part of the world of the stage in Hungary, but only in a manner which leaves many gaps. Big theaters are less willing to take risks than big publishing houses: the balance between a safe income and interest in the unknown and experimentation is not as even as it is in the case of the annual portfolios of some of the publishing houses.” Lyrical poetry, however, is in the most difficult position according to Pál, as poetry which has been translated into Hungarian does not flourish on the book market, in spite of the fact that we have remarkably strong traditions on which to draw. He feels that this genre does best online and on social media.

Lídia Nádori, the president of the Hungarian Translators’ Association, added her thoughts. “It’s important,” she noted, “in our attempts to build a reading culture, that we make the reader aware that he or she is reading something not in the original language, but in translation. In some countries, the name of the translator is included on the title page. In Hungary, often the translator’s name is not on the cover, though I see it more and more frequently on a separate page, opposite the inside cover, and that’s a step forward.” Nádori also mentioned, however, that booksellers have a long-standing debt to translators: the association is constantly fighting to have the name of the translator included on internet pages. An international movement has even been launched to further this goal: #namethetranslator.