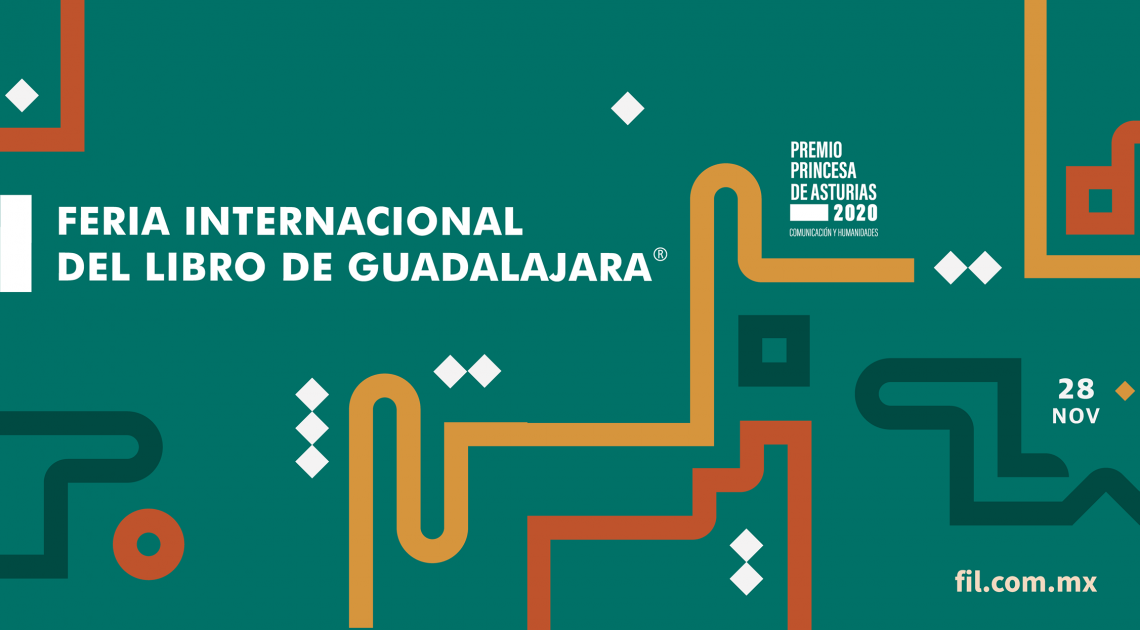 Hungary at the Guadalajara International Book Fair for the first time

This year, the celebrated Guadalajara International Book Fair (FIL) was held in a partially virtual form between November 28 and December 6, and a Hungarian author was a guest of the book fair for the first time. The fair, which went online due to the coronavirus epidemic, is the second largest book fair in the world after Frankfurt. Last year, the fair welcomed some 20,000 representatives of the publishing industry, 800 organizers, and 800,000 visitors from 48 countries. FIL has been organizing the Festival of European Literature (Festival de las Letras Europeas) since 2011. One of the guests of the festival this year was Attila József Prize-winning writer and poet Árpád Kun. Kun lives in Norway and won the AEGON Art Prize in 2014 for his novel Boldog észak. The novel was also published in Spanish translation by Éva Cserháti under the title Feliz norte (Tropo Ediotores, 2017).

A total of nine EU Member States (Austria, Germany, Spain, Portugal, Ireland, Italy, the Netherlands, France and Hungary) participated in the Festival of European Literature. The presentation of Hungarian literature at the Guadalajara International Book Fair was carried out as a cooperative endeavor by the Petőfi Literary Fund and the Hungarian Embassy in Mexico City. The fact that Hungary was able to participate for the first time in an event dealing with European literature at the largest book fair in the western hemisphere constitutes a remarkable success.

At the request of the organizers, the conversation was held in French, and the video has subtitles in Spanish.