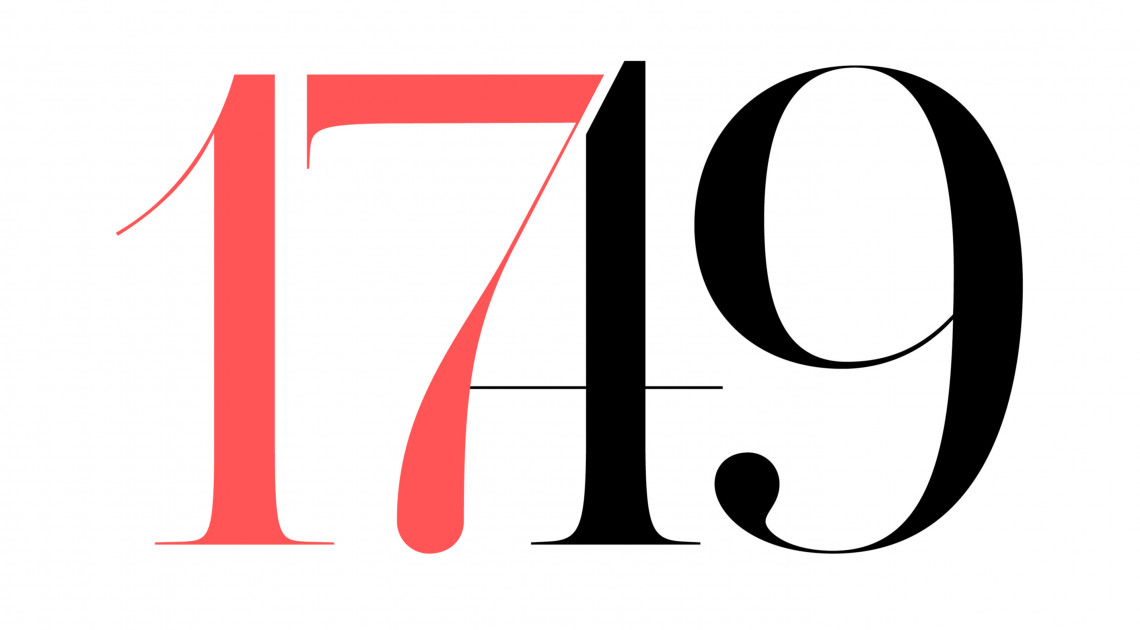 The best of World Literature in Hungarian translation

The 1749 Online World Literature Magazine was created to address a lacuna which arose when earlier journals dealing with world literature ceased publication. It is also intended to bring exciting works of literature and writers from around the world closer to the Hungarian readership.

1749, which was launched by the Petőfi Literary Fund, is unique. Its essential aim is to present existing or new translations of works of world literature and to familiarize its readership with the most recent events and trends in literature the world over. The palette of genres is remarkably colorful, including translations of contemporary poetry and prose and critical articles and interviews. By making essays, articles, reviews, and an array of materials one might expect to find in a trendy magazine (such as interviews, lists of best-reads, and the latest headlines), the portal seeks to capture the interests of both specialists and readers who are simply curious about events and tendencies abroad.

The editors of 1749 are eager to bring works by an array of authors to the Hungarian readership, including for instance the Chilean Roberto Bolaño, the American John Ashbery, the British Zadie Smith, the Russian Dmitry Glukhovsky, the Chinese Mo Yan and they also seek to offer samples of literature from a wide variety of cultures, for instance Turkish poetry and Russian short stories. In the section with critical essays and reviews, there are discussions of works by some of the most prominent authors in world literature today, such as Michel Houellebecq, Margaret Atwood, and Japanese author Murakami Haruki, one of the most widely-read authors of our times.

1749 will also provide an array of publications which complement the online materials, as well as a ‘best of’ anthology, which will be put out every year in partnership with the Jelenkor Publishing House.

Why 1749? Johann Wolfgang von Goethe, one of the towering figures of German literature, was the first to embrace and popularize the notion of “Weltliteratur,” or world literature, and Goethe was born in 1749.